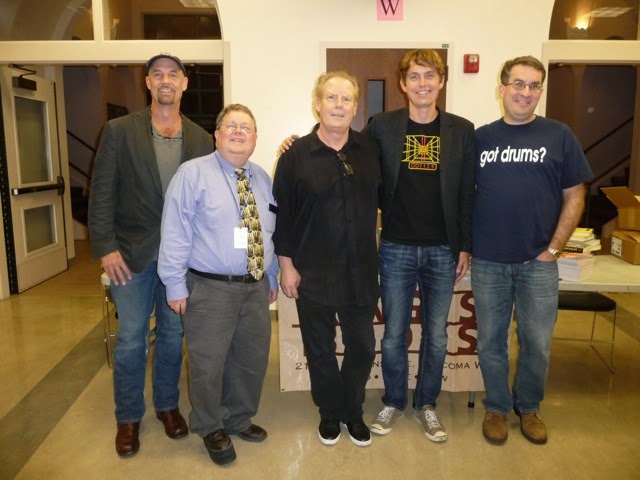 still having major computer issues and is now transitioning from her Dell to a Mac.  She’ll post tour updates soon, but in brief: it’s been great so far and we’re in Coeur d’Alene, Idaho at the moment, getting ready to go on a trail run.  What a gorgeous place!)

Friday in Puyallup was a bit of a reunion.  It’s always wonderful - in a slightly surrealistic way - when you’re a long way from home and familiar people show up.  Colton and Connor were at the hotel when we awoke, as was Nancy (all having arrived at a somewhat more civilized hour the night before).  We went for Thai food and caught up, then our dear friends Dan and Carol arrived, having flown in that day.  We hung out that afternoon, then went down to the Puyallup High School auditorium for that evening’s event.

As part of the Puyallup Book Festival (of which the Sammy party was the crown jewel) there were three or four other book-related events that weekend.  One was the 2nd Annual Jim Taylor Un-Lecture (in honor of a beloved local teacher & musician).  The theme this year was Teens, Books, and Rock & Roll.  The presenters were myself and two other YA authors (Jordan Sonnenblick and Kevin Emerson – both also drummers as well!) and the guest of honor was Michael Shrieve – the original drummer for Santana – who performed that famous and riveting drum solo during Woodstock only a few weeks after his 20th birthday.  (Check it out on YouTube if you haven’t seen it – it’s amazing.)  We each got up and talked about how music informed our written work, then Michael took the stage and played a drum solo, followed by him speaking about how he started in the professional music business at such a young age.  I knew he was a wonderful musician, but I had no idea he was such a good story-teller as well… what a treat that was! 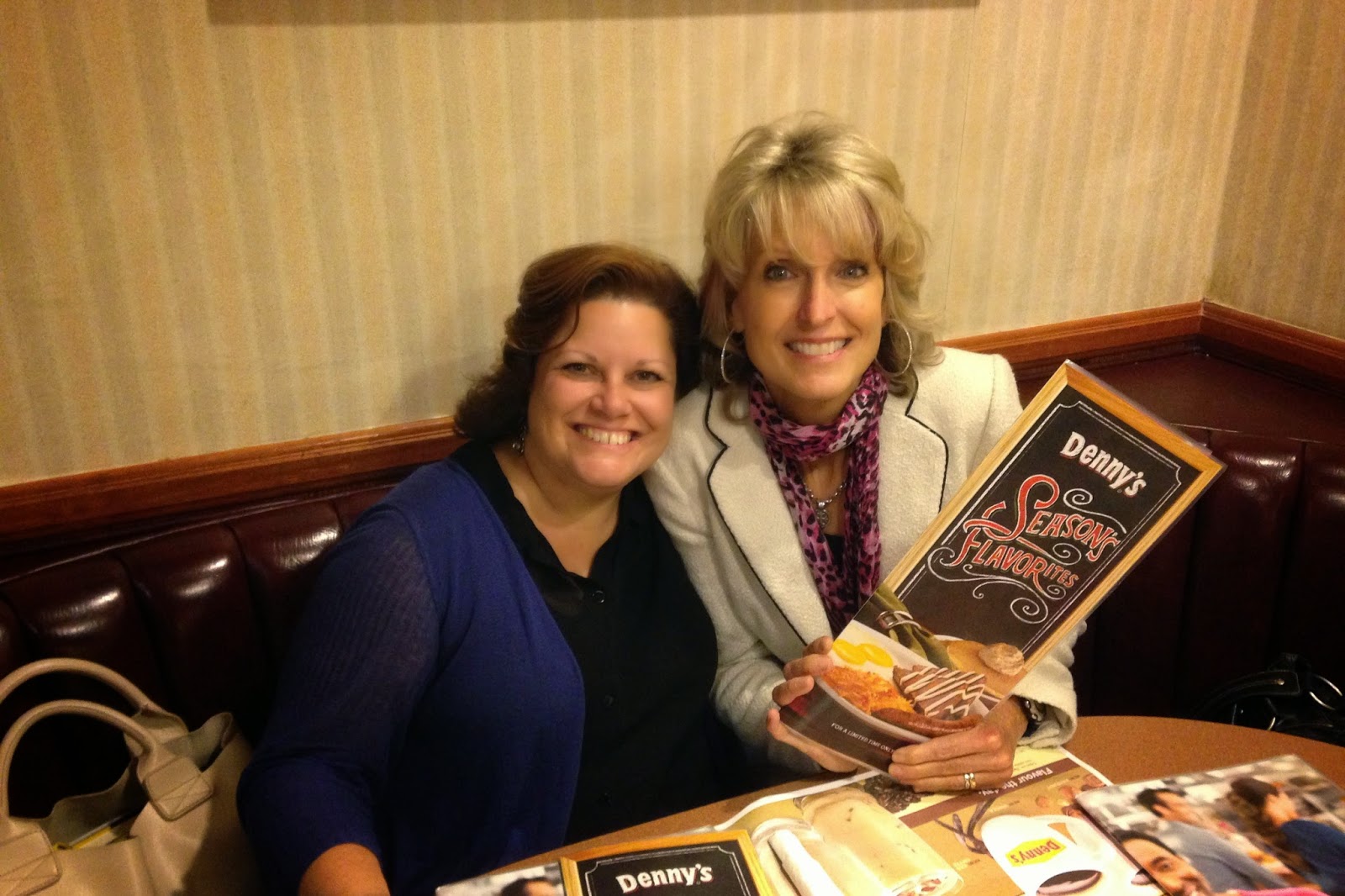 In our family we have a tradition that after a gig we always go to a Dennys, and if you stretch the rules a little, this was a gig of sorts (okay, I played a musical demonstration on the cajon as part of my presentation).  So the five of us (Wendelin, Nancy, Colton, Connor, and I) piled into the corner booth at the nearby Dennys and refueled on coffee, pancakes, potatoes, bacon, and eggs as we unwound from a very cool day.

Stay tuned…
Posted by Wendelin Van Draanen at 11:28 AM

Every part of the story has me so happy for the lucky people that got to go these events! It sounds like you have had a fantastic time and every second it just got better and better! I so wish that I was able to go but I am still crossing my fingers that I can go to Chico!

Can't wait for more part and Wendin I hope you figure out your computer issues soon!

I had to read your post twice because after reading it the first time (okay, halfway through it...), I found that drum solo and listened to it. I know little about drums and am usually not a fan of instrumental music (unless I'm dancing), but that was epic! If he plays even half as well now as he did then, that must have been a goosebumping treat to hear live.

Sounds like an awesome, fun evening. I hope Wendelin gets her computer issues worked out soon. I can't wait to hear about the main event, but I love all these road trip stories.

Update - Wendelin is working on the installment about the Sammy Keyes party, as we continue to work through computer issues. Hoping to post it today! :)