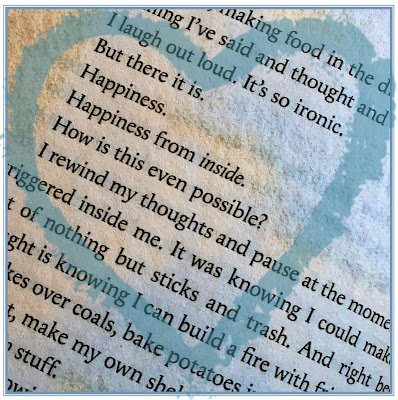 When I was a young girl, there was a list of chores posted on our family's refrigerator. It was actually more a grid than a list, and it was structured in a way that rotated the various chores among my siblings and me. Each day we'd be required to complete and check off every task in our column.

It was a good system because we alternated chores during the week, and we didn't fight about whose turn it was to do what. The floors got swept, the table got set, the dishes got done, etc., etc..

I liked knowing what I had to do, and I especially liked the feeling of checking something off. And I think maybe that chore grid is why I adopted the lifelong habit of living by the list.

I've made lists for small tasks and big - for getting into school, finishing school; for grocery shopping, finding an agent, building a house, preparing a nursery, Christmas shopping and cards, party prep and invitations; for what I'm doing tomorrow, what I need to pack, who I need to call, what I need to fix in a book revision...the list of lists goes on and on. Lists have been my road map, my guidebook, my way to focus. I'm a "finisher," not because it's the way I am, but because I live by the list.

But of all the things I've done and tackled and overcome, I never even thought to make the most important list of all: A list of the qualities--the character traits--I wanted for myself.

Writing it down makes it official. 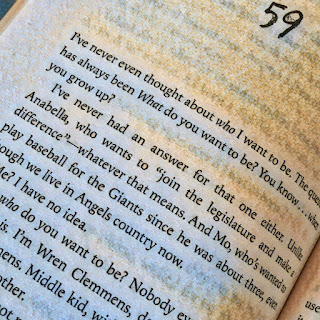 When we're young, the adults in our lives tell us what traits we should embody. They tell us not to lie or steal or cheat or bully or brag or hog the ball. If a child is exposed to the Bible, they're given the Ten Commandments as their guide. Scouts recite that they will be "trustworthy, loyal, helpful, friendly, courteous, kind, obedient, cheerful, thrifty, brave, clean and reverent." As children we are told how we should be and what to do, and for the most part we try to please the adults in our lives.

And then comes adolescence.

Middle school is the place where kids start coming into their own. They begin to question authority. That, coupled with the need to fit into a group of their peers, serves to erode the rules they've previously lived by. This can be a slow, stealthy erosion, or one that seems to knock down the barrier of Do's and Don'ts all at once.

The strength of the pull to fit in cannot be overstated. According to the National Institute of Health the age a person first tries alcohol has continued to drop in the United States, with a rapid rise in its consumption now starting at age 10 (yes, that's 4th/5th grade) and peaking between ages 13 and 14 (the end of middle school/early high school). At that point, more than 50% of students have used alcohol or drugs.

Let's pause and really absorb that.

Half of children in the US have used alcohol or drugs by age fourteen.

These are sobering statistics, but they're real, and they're the reason Wren Clemmens - the girl who goes off the rails in Wild Bird - is only fourteen and took her first wrong turn as a lonely sixth grader, desperate to find friends. And, as edgy and intense as the book is, I wrote it in such a way that middle school librarians won't get flack for "language or content," because I believe middle school is a pivotal chance to engage tweens/teens in meaningful, future-defining discussions. A book can be hugely helpful with that, and I wanted Wild Bird to be available to kids before they're in a wrong-turn situation. 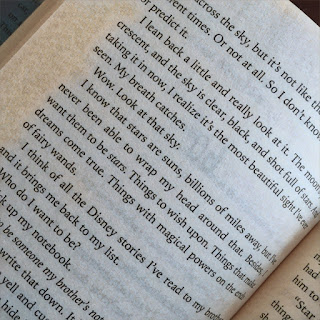 Aside from Wild Bird being a cautionary tale, it presents the idea of crafting that most important list of all - a list of the traits you want for yourself; a considered definition of who you want to be.

As an emerging adult, I never asked myself (the kid version of) questions like...

Do you want to be a pull-toy to your friends' whims? Or, do you want to determine your own direction? (...a leader...)

Do you want to stay singed by the fires life puts you through? Or, do you want to be an instrument for good, forged by experience? (...strong as steel...)

Of all the lists I made in my life, I never made a list like that. I never even considered it. But looking back, I really wish that, as a teen, I'd sat down in a quiet corner with pencil and paper and given serious thought to who I wanted to become. Not who my parents or teachers expected me to be, but who I wanted to be. Because when you decide for yourself who you should be--who you want to be on the inside--that's a whole different mindset than being someone who behaves in a way that's intended to please others.

Making my own list--defining me for me--would have helped me be a stronger, wiser, kinder, better person at a younger age, and this realization is at the heart of why I wrote Wild Bird.  Wren's reluctant metamorphosis finally springs from her building her list; from her defining who she wants to be, and coming to grips with the person she had become by default. 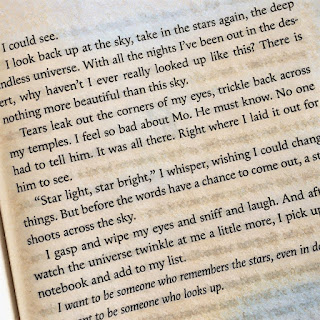 Every synopsis/review of Wild Bird I've read centers around Wren being sent against her will to a desert camp for troubled teens and what she has to do to survive. But that's just the setting. The set up. The purpose of the story is to help the reader see that their future is shaped starting now; that it's time to figure out who they want to be.

Because everything else--good friendships, true love, career success, a charitable heart, happiness--everything else is the result of figuring that out.

The purpose of Wild Bird is to help teens find courage to be themselves, and fly.

As always, thanks for checking in - I look forward to hearing your thoughts. See you in the comments!
Posted by Wendelin Van Draanen at 11:30 AM 5 comments: