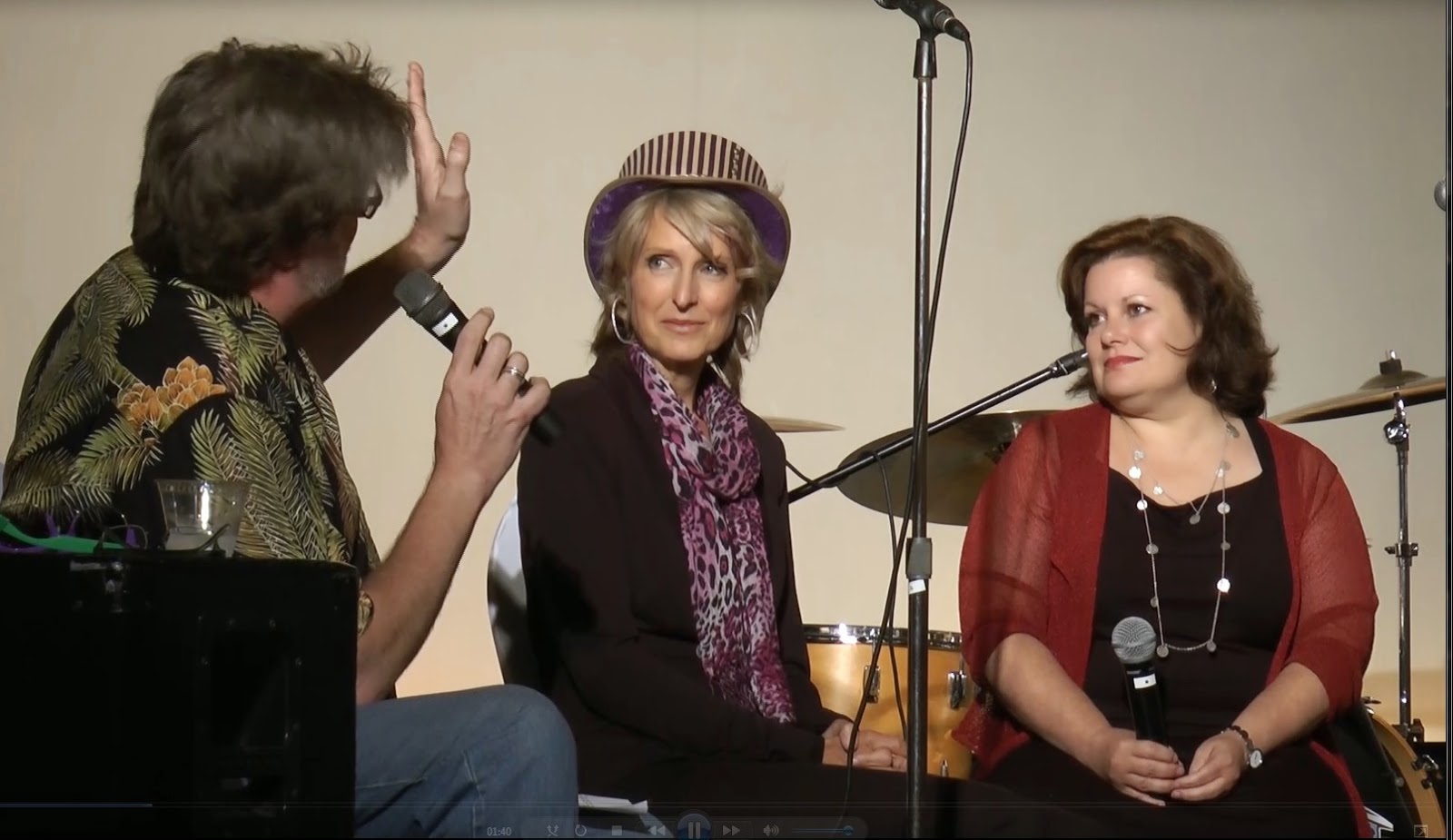 I promised I'd post here first with the Sammy Keyes Party videos...it's taken quite a while to get them done, but here they are at long last!

Here's an overview of the Sammy Keyes party...the entire documentary couldn't be included, but at least you'll see a little of the intro.

Also, the interview with my editor was made into a separate file, for those who are curious about our process. The interview was conducted by the amazing and wonderfully dynamic Walter Mayes

And last (for now), here's a medley of the live music we did at the party, including parts of the Sammy Keyes song!

Thanks again to Tim Wadham, book missionary extraordinaire, whose vision and passion made this all possible. (And what other party's ever offered its guests mac'n'cheese'n'salsa?)

That's plenty to keep you busy for a bit, but following up on a few other things that may be of interest...


I hope all this makes up a little for my silence over the past few months. I miss this community and think of you often, hoping you're happy and doing well. I'd love to see you in the comments!