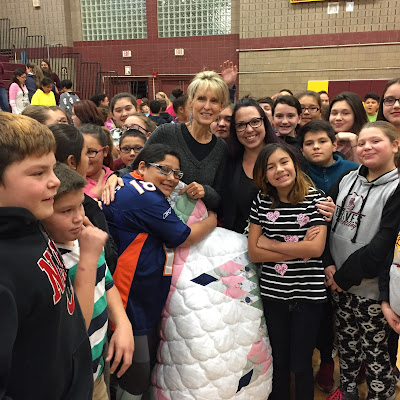 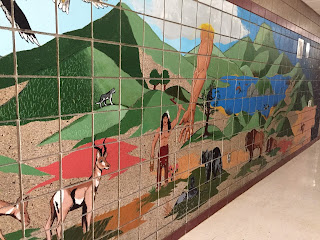 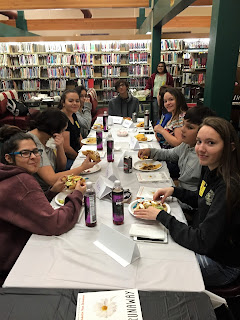 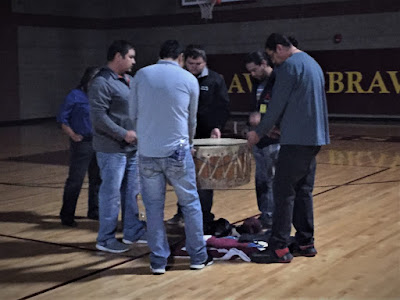 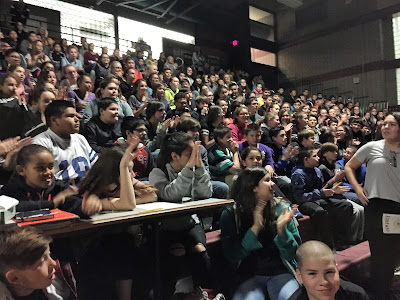 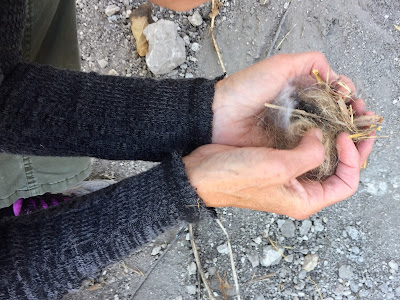 That is a perfect metaphor! If anyone can get a room full of middle schoolers to get a metaphor, it's you! I've been thinking about your tour and feeling glad you took all the energy and swallowed all of the nerves you did to make it happen. Fist bump!

Shaina: just saw your comment - thank you! Fist bump back :-)

And ACT: glad you dropped by, too -- thanks for the enthused comment :-)