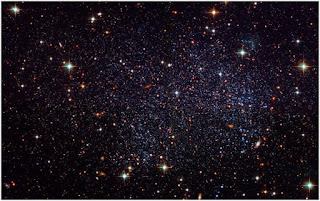 It surprises me how small the world really is.

The fact that of all of those that were in need from the bombings and you just happened to give help to someone that relative knew you. That is crazy. I do hope that the booksellers daughter is doing good.

This weekend at my towns relay for life was another location that I found what a small world we live in. I was working the lumeneria booth and there was so many people there that I knew someone that was related to them. It was crazy.

We really all are upside down chickens here, when I read that I started to laugh.

I can't believe just how small that world is sometimes.

Wow that is so cool who would have thought! She must've also been surprised to when she saw you were the one who donated to her daughter! =)
And I feel so bad for not being here for a couple of the last posts, I tried but I couldn't get a chance to leave a comment.
So anyways THANK YOU SO MUCH FOR THE ARC I LOVED IT SOO SOSOSO MUCH IT WAS AMAZING EVERY WORD OF IT PURE AWESOMENESS!!!!!=)=)=)=)=)

Wow, the world really is a small place isn't it? Well that's just really awesome. :) It's sweet to know that you were able to touch someone who remembered you from so long ago.

What a small world we live in. It's funny how things like that happen.

That is so cool. Thanks for making me smile. I don’t have the brainpower for coherence right now, but simultaneous big universe and small world and it’s all small stuff and interconnectedness yes.

Also I didn’t check in last week but I am sorry for your loss. Hugs through the Internet!